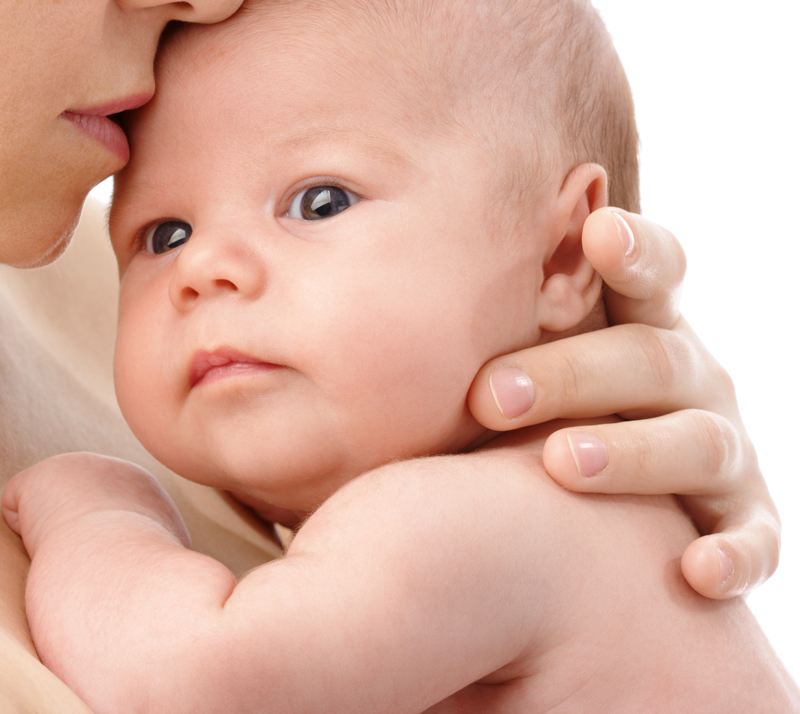 For some years now there has been proof that the devastating effects of the traumatization of children take their inevitable toll on society. This knowledge concerns every single one of us, and–if disseminated widely enough–should lead to fundamental changes in society, above all to a halt in the blind escalation of violence. The following points are intended to amplify my meaning:

For individual supervision please do let us know your preference on whether you would like appointments to be face-to-face or online.

All group supervision is now online only.

…just fill in the form below, and we will contact you back as soon as we are available. 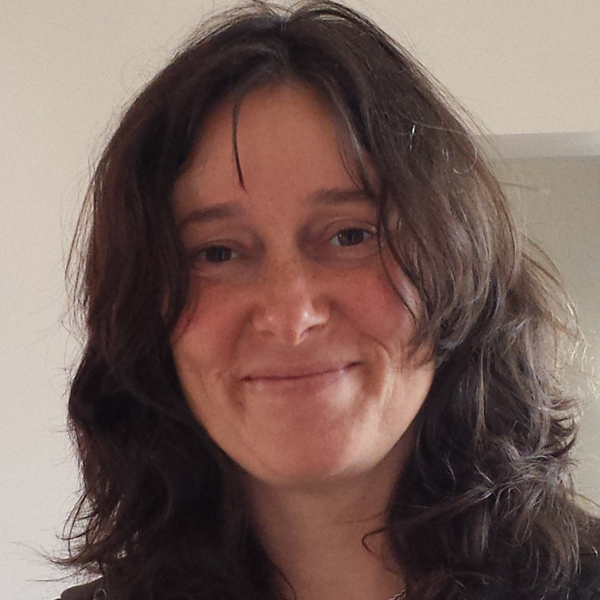 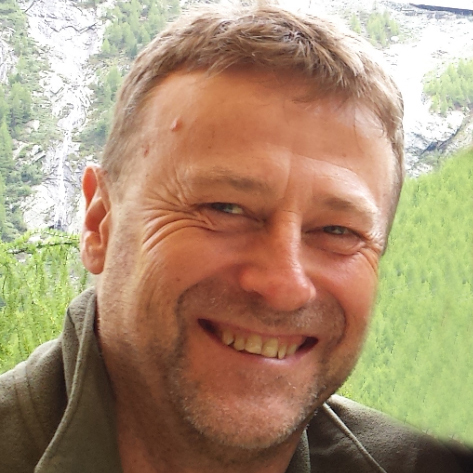 Get our updates and our latest psychobabble posts right in your mail box!